Powell House was developed from what had been the Masters’ Hostel which was built in 1893 to house bachelor masters to save them having to find lodgings in the town. During the First World War pupil numbers grew to such an extent that the provision of a new House had to be planned and so the Masters’ Hostel was converted and extended into what we now know as Powell House, occupied by boys for the first time in 1916. It is named after one of Sedbergh’s famous Old Boys and one of its greatest benefactors, Sir Francis Sharp Powell whose generosity paid for the many of the Schools buildings. His portrait hangs in Powell Hall, which is also named after him. To begin with Powell could not field teams of its own so joined with the other new house, Winder, to form a team known as the “United Houses”.

The first Housemaster was Mr WF Henning. The Sedberghian for June 1916 records “The Hostel is no more … from its ruins arise our seventh House, called Powell. There under the aegis of Mr Henning with a small leaven of seniors, some dozen newcomers are finding life a very pleasant affair.”

John is now in his second decade at Sedbergh having spent the first 10 of those years as Director of Music. He studied at Durham University where he was Organ Scholar but also played cricket and football (admittedly at a fairly lowly level) for his college. He arrived at Sedbergh via Cathedral Schools in Bristol and Hereford where he led the music and fulfilled many other schoolmasterly duties.  He is married to Kate, a Commercial Property Lawyer who brings much love and care to the house.  She is a strong female role model with a dynamic professional career aligned with a strongly pastoral and maternal nature. The boys warm to her enormously and enjoy spending time with her and John, their three children and dog Lily.  Their flat is situated in the heart of the house, and their door is always open to the boys.  John and Kate create a home from home, sharing their own family life with the boys, taking time to discuss and debate all manner of topics and gently steer them through the challenging and sometimes choppy waters of adolescence.

Leonard Boden, FRSA, (1925 – 28) , portrait painter, during his career painted Baroness Thatcher, Pope Pius XII, HRH the Queen and HRH the Duke of Edinburgh as well as other members of the royal family. Was described as ‘one of the most notable British portrait painters of his time’.

Andrew Ratcliffe, (1962 – 65), Andrew Ratcliffe is a figurative painter, predominantly concerned with painting and drawing the figure from life. He has exhibited extensively in Britain and abroad including the National Portrait Gallery and has been a John Moores prizewinner. The first commissioned work he did was of the Prince of Wales, and he has done several more of him over the years.

Simon Beaufoy, (1983 – 85), screen writer, his best known works are perhaps the Full Monty and Slum Dog millionaire for which he won the 2009 Academy Award for Best Adapted Screenplay as well as winning a Golden Globe and a BAFTA award.

In Powell House we want your boys to become outstanding individuals who achieve their full potential. We want them to develop friendships for the rest of their lives and to have a deep sense of moral values and service. We want there to be a sense of brotherhood in the house, of looking after each other and we aim to create an atmosphere which is homely yet purposeful. We want to create an environment where they embrace life in all its fullness and in doing so, explore and take on all educational opportunities and challenges available. We want your boys to become young men who are willing to be brave but happy to experience bumps along the way and pick themselves up. We want them to feel cared for.  We want the boys to feel a sense of responsibility for each other, to treat others as they would like to be treated, and to experience a sense of mutual flourishing.

Powell House in the 1950s and 60s was known as the friendly house and it is our hope that that character remains. It is slightly smaller than other houses both in size and capacity but we believe strongly that this binds its boys within and between year groups together very quickly.  There is an eccentricity to Powell’s layout which lends the place enormous character.  It stands absolutely in the heart of the Sedbergh campus which makes it central to the life and character of the school as a whole.  The building, then, as well as the people inside help define its character of friendliness, of individuality and crucially of making all members of its community feel welcome and at home.

Join us on social media and stay tuned! 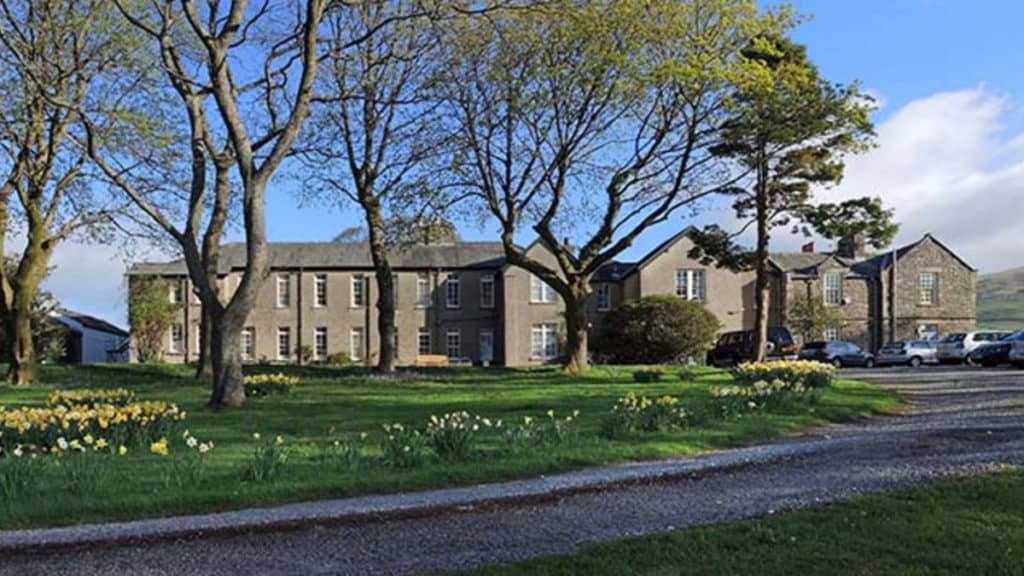 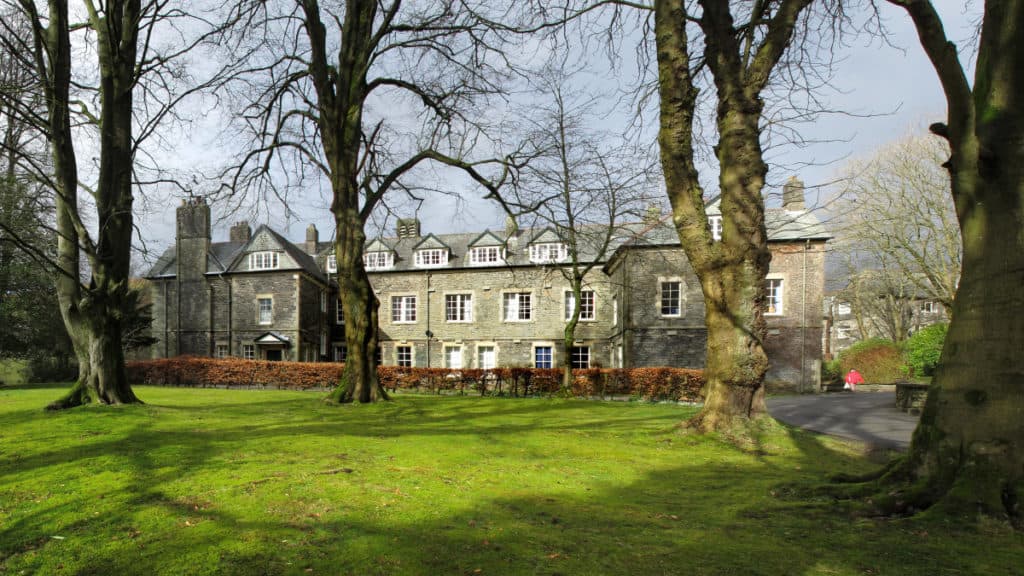 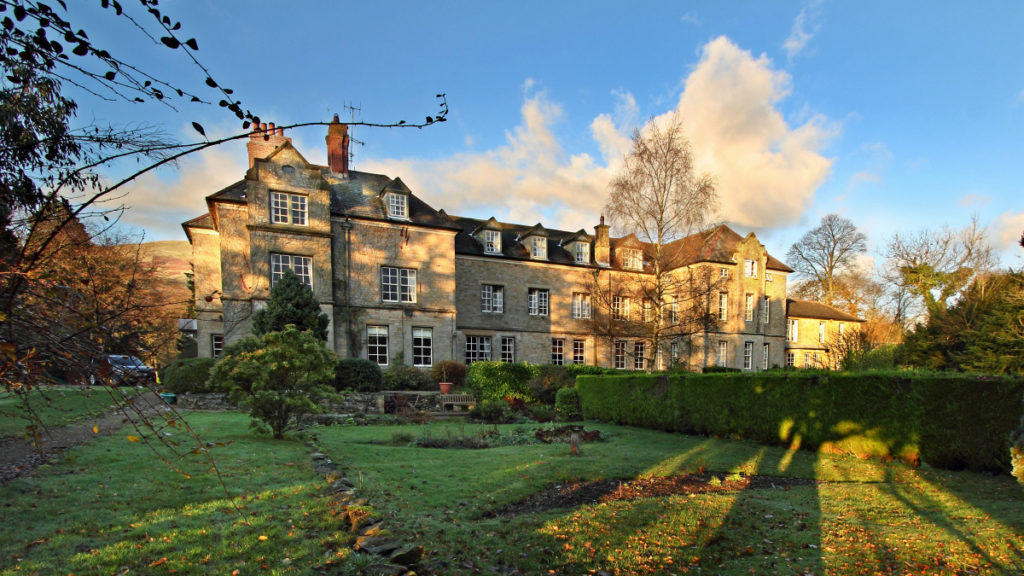 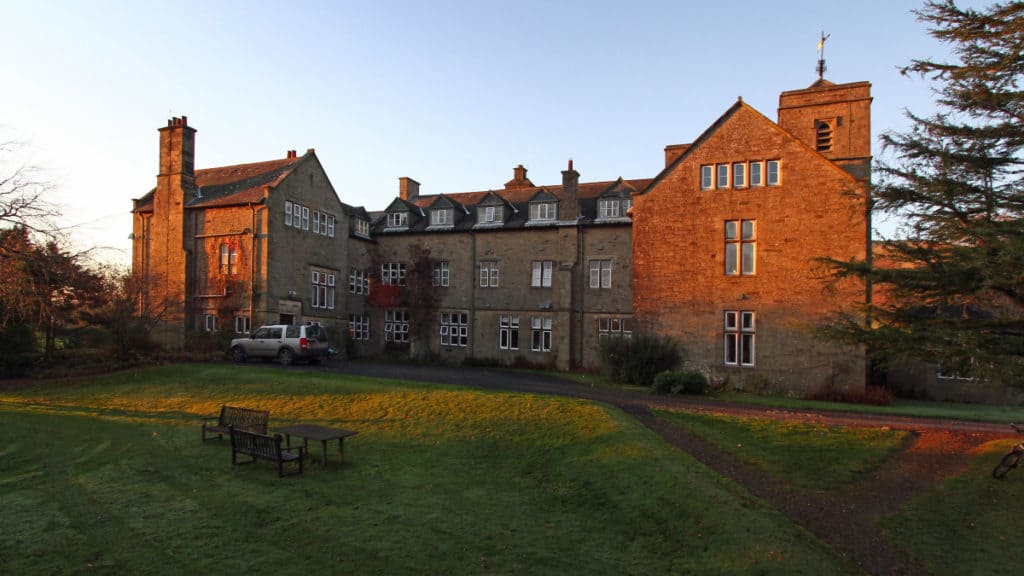 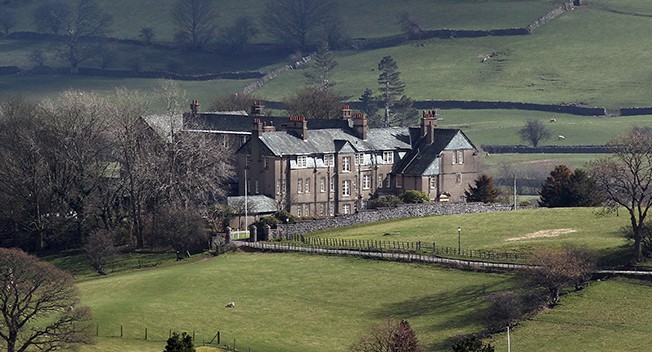 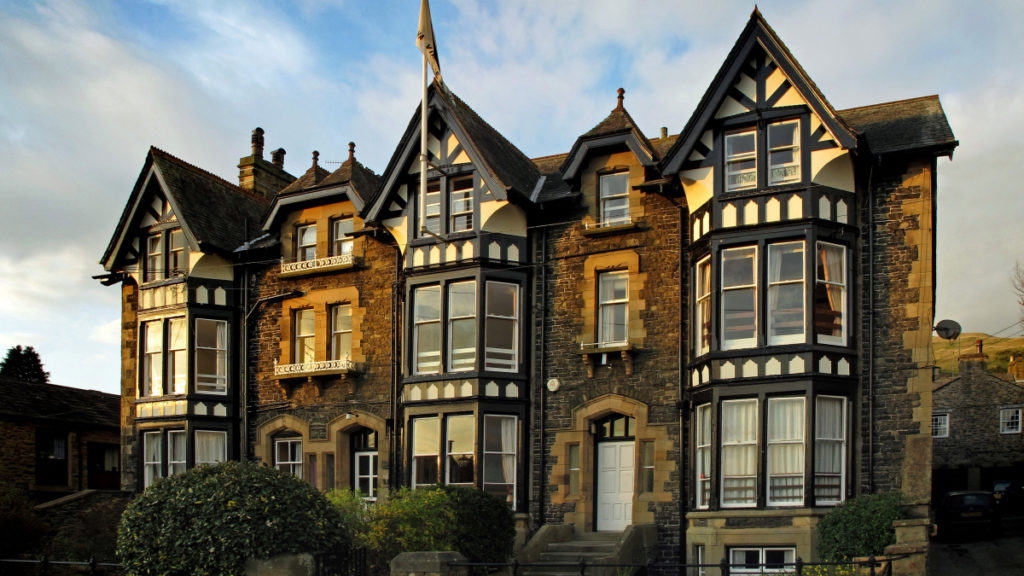 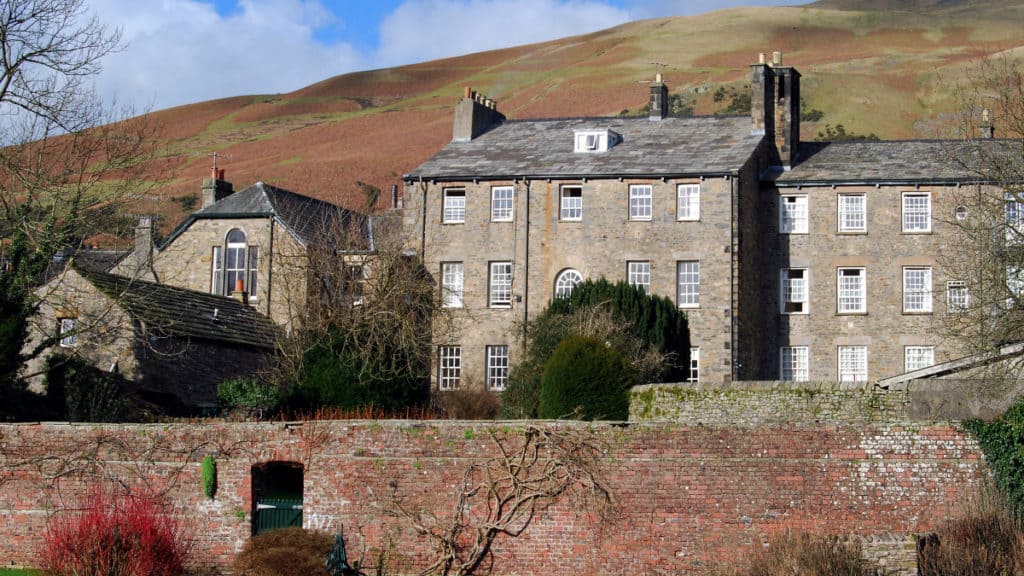 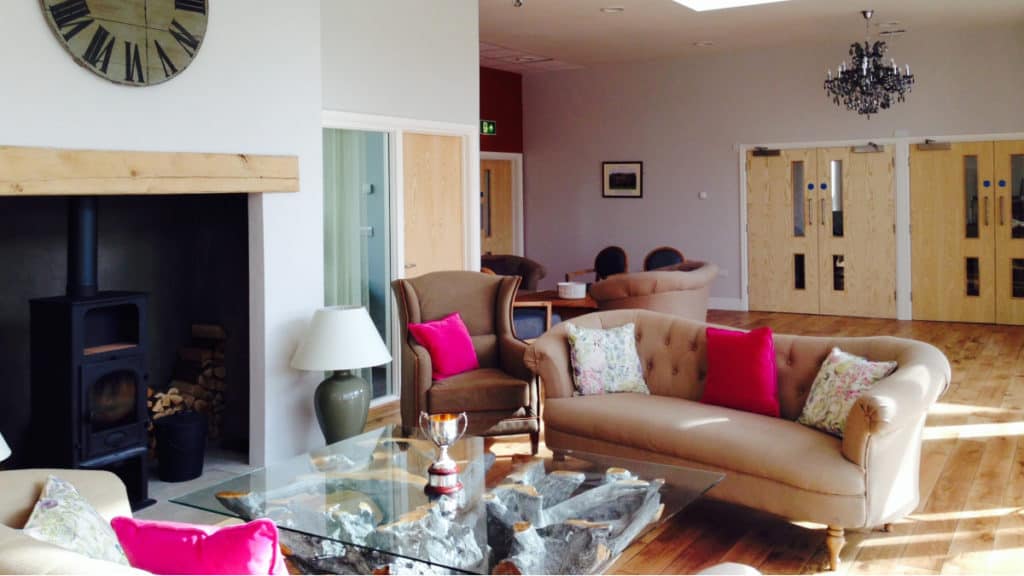 Complete the form below and receive a prospectus and further information

Thanks for subscribing! Please check your email for further instructions.

Something went wrong. Please check your entries and try again.
Scroll To Top